GB team manager Alun Rossiter unveiled plans to get his Lions roaring around Poland’s tracks, with a spring training camp in Leszno. 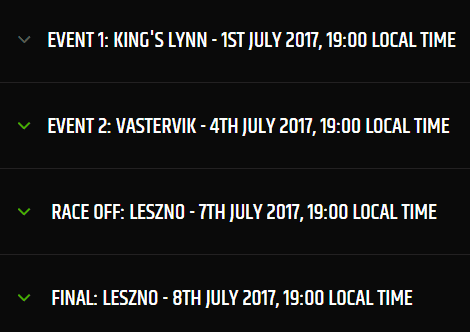 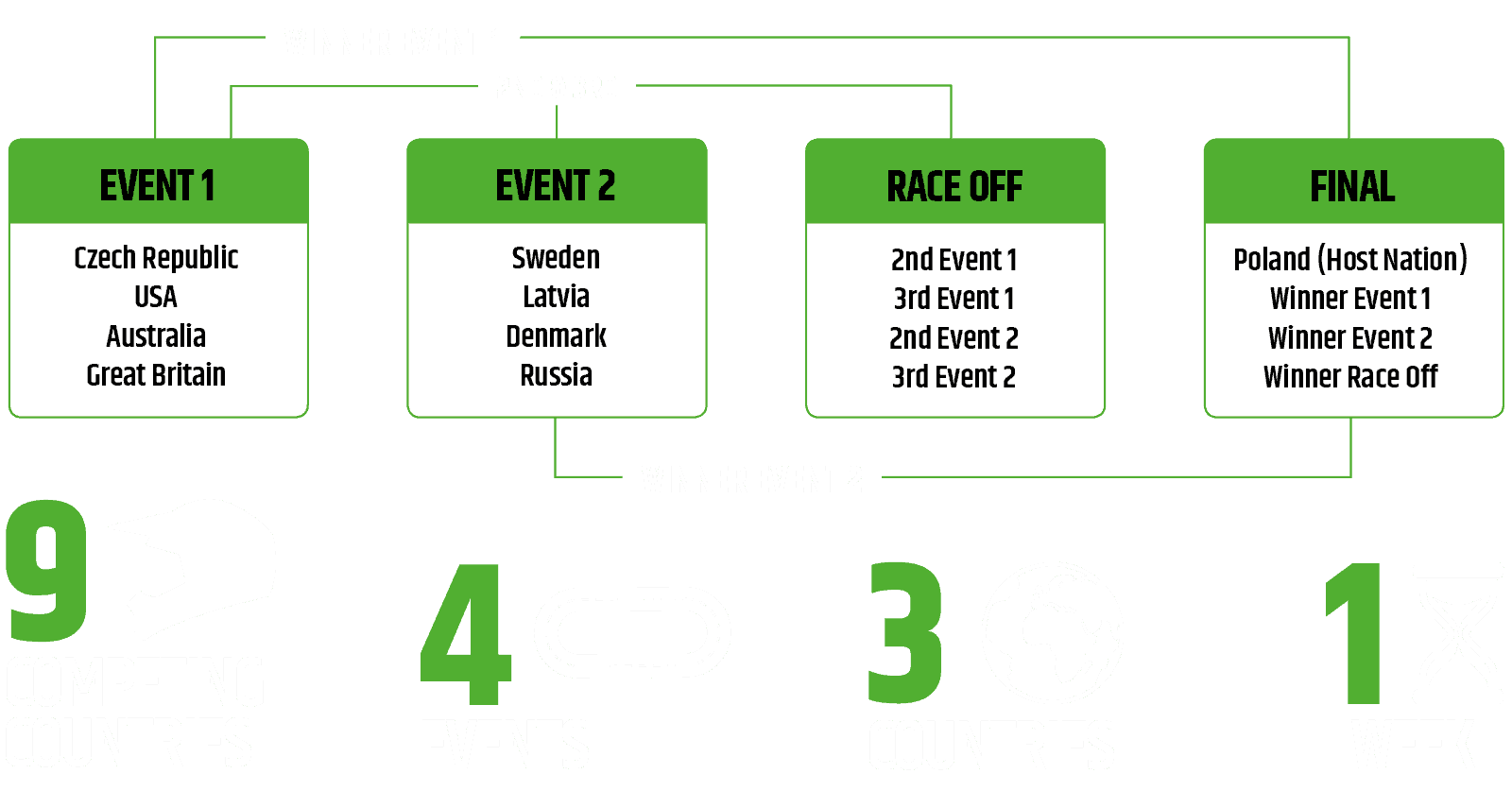 Heats 1-16 are as per programme while nominations for heats 17-20 will be at the choice of each Team Manager. The team in 4th position after heat 16 will select their 4 riders first, then the team in 3rd position followed by the teams in 2nd and 1st position. In the case of Teams tied on points, precedence will be given to the team having the greatest number of first, second, third or fourth places.

When a team is six or more points in arrears of the leaders, team managers may substitute a rider in the next or succeeding heats with another rider in his team, but such riders may be used as substitutes once only. Tactical Substitutes are not permitted in the nominated heats 17-20.

The Under-21 reserve will be entitled to be used in a maximum of 5 heats (including heats 17-20) plus one additional heat as a tactical Substitute or tactical ‘Joker’. If replacing the injured rider in the re-run of a heat, the Under-21 rider will also assume the status of the replaced rider (i.e. programmed ride, Tactical Joker or Tactical Substitute).